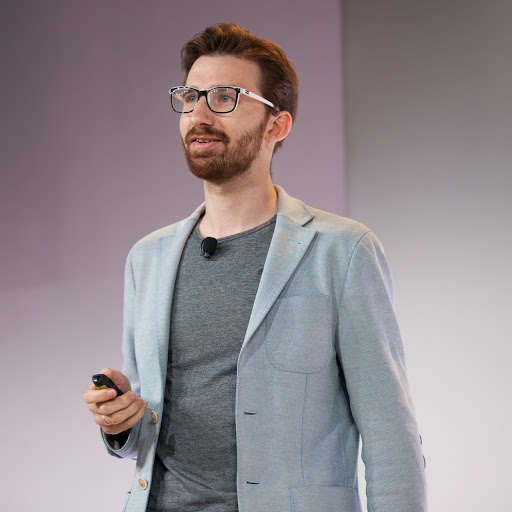 Paul Bakaus is a Developer Advocate at Google, heading up outreach for AMP. He assists developers, designers, and filmmakers to create better, faster, more immersive and more convincing digital experiences. Prior to joining Google, he created the popular UI library jQuery UI, and later the Aves Engine, the first interactive HTML5 game engine - which he ultimately sold to Zynga. 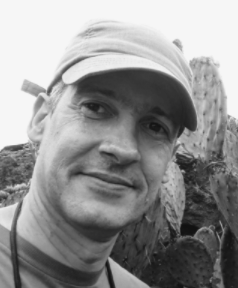 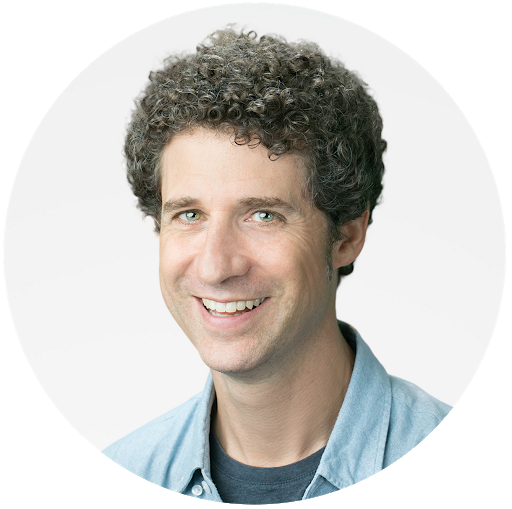 Ben Morss is a Developer Advocate at Google, where he's working to help the Web be faster and more beautiful. Prior to Google, he worked at the New York Times and AOL, and before that he was a full-time musician. He earned a BA in Computer Science at Harvard and a PhD in Music at the University of California. Rumor is that he still runs a band called Ancient Babies. 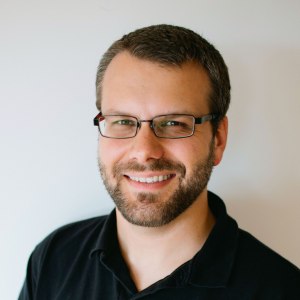 For many years Weston has been a heavy contributor to WordPress core, including co-leading the last major release of 2017. For the past year he's been working on AMP and PWA initiatives in WordPress. 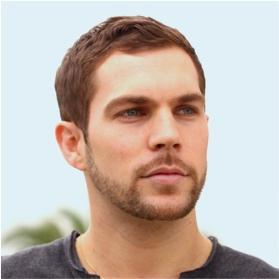 Thierry is Swiss Digital Wrangler writing code and architecting softwares for a decade. He is truly passionate about code quality, open source and community driven projects. Thierry spent a great part of my career building products and web solutions for WordPress as well as driving open source projects. He recently joined the Developer Relations Team @ Google, stepping away from pure engineering for some time. 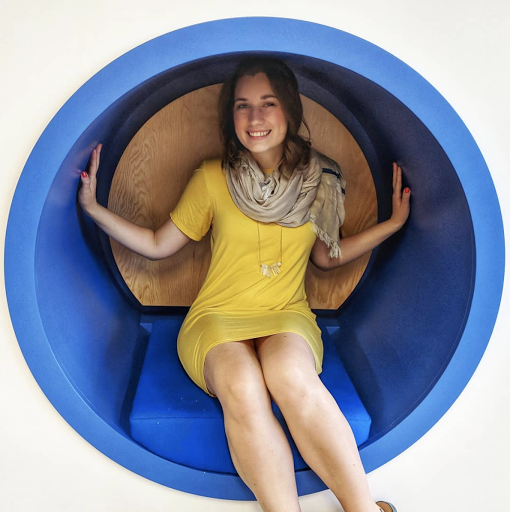 Crystal is a Technical Writer on AMP. She's passionate about creating a web that's inclusive and accessible worldwide. When not writing and developing, she can be found traveling, camping and creating shenanigans. 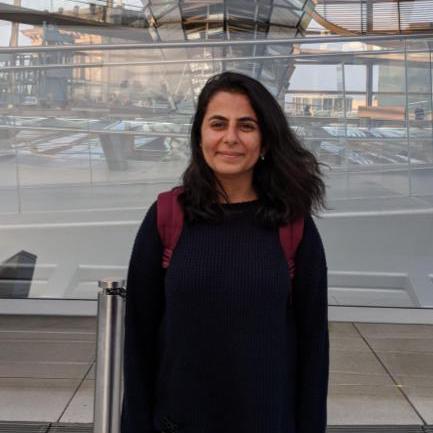 Naina Raisinghani is a Software Engineer on the AMP team at Google. Here she works hard on getting your animations pixel perfect and buttery smooth! She has previously worked on Chrome's rendering engine. She was also on the CSSWG for 2 years where she helped edit the CSS Typed OM spec part of the Houdini suite of APIs. 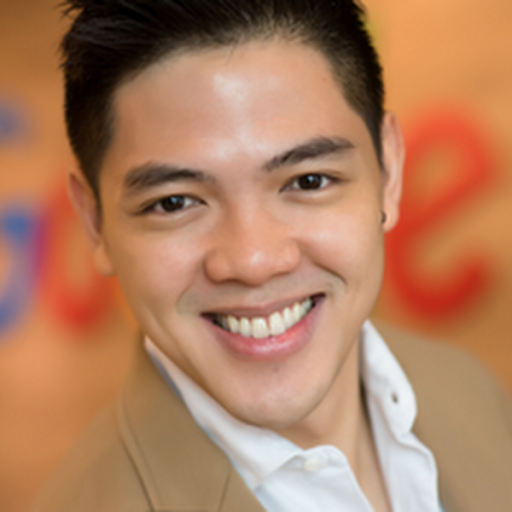 Jason Le is APAC Publisher Experience and Technical Sales Lead at Google Singapore, heading a team of AdSense and AdMob specialists. He and his team aim to offer digital publishers partnering with Google the best-in-class monetization and AMP support solutions to sustain their businesses and delight their users. Join Google in 2012, Jason has worked across both Buy and Sell sides of digital advertising. Currently, he is passionate about assisting VN publishers and developers adopting AMP.