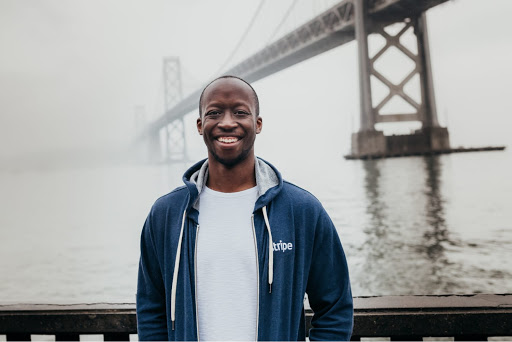 Courtland Allen is a web developer, designer, and entrepreneur. Courtland has spent over 8 years building, designing, and marketing web-based products and companies, including founding Indie Hackers.com in August 2016 - which was acquired in April 2017 by Stripe.

Courtland now runs the Indie Hackers team at Stripe. He graduated from MIT with a degree in computer science.

Brenden Mulligan has been building and investing in companies for the past 15 years. He's started and sold three SaaS startups, including selling his last company LaunchKit to Google in 2016, where he worked full time until 2019. He's now contracting for Google as well as working on new ideas through his product studio Build. 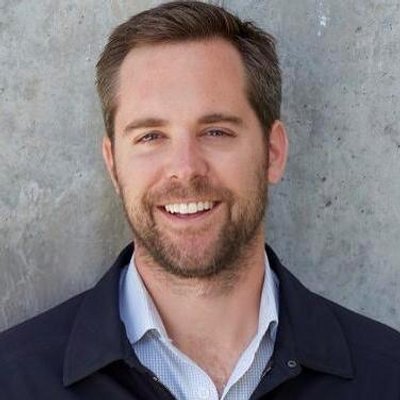 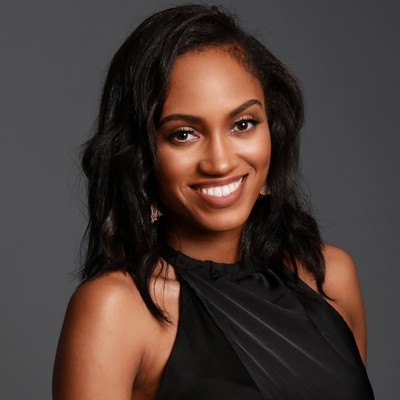 Jewel Burks Solomon is the Head of Google for Startups in the US. Prior to leading Google for Startups, Jewel was Founder/CEO of Partpic, a startup that was acquired by Amazon in 2016, which streamlined the purchase of maintenance and repair parts using computer vision technology.

Alli McKee is the founder of Stick.AI - recently acquired by Google. Today, Alli serves as the product lead for Google Slides. Alli formerly worked at IDEO.org, the African Leadership Academy, and Bain. She has her MBA from Stanford and BA from the University of Virginia. 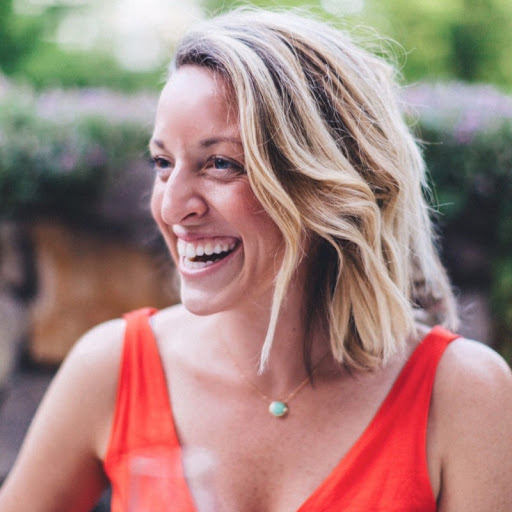