Join leaders of the Direct to Consumer industry as they discuss digital shopping trends, how to be future-proof ready, and the best way to build brand love & much more.

Why the D2C Moment is Now! 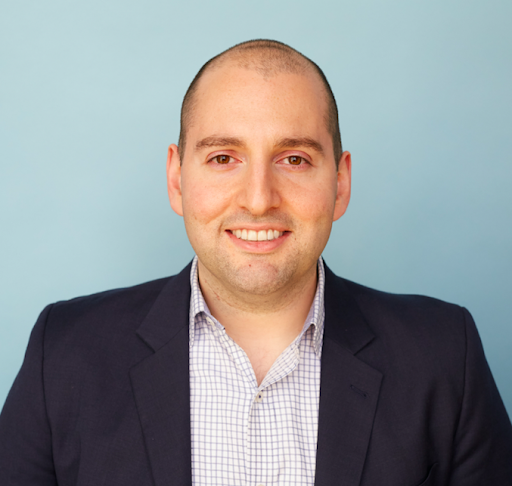 John is an accomplished and recognized leader in Canada's omnichannel ecosystem, helping organizations (ranging from entrepreneurs to Fortune-100 retailers) make the pivot to digital shopper engagement for over a decade. John joined Google five years ago, and has helped lead partnerships with some of the fastest growing omni-channel retailers in North America over that time. Currently,

John leads Google Canada's Retail partnerships team, working to help retailers realize growth potential through digital channels. John is a past recipient of Marketing Mag's Top 30 Under 30 award, and has had his retail insights published in The Globe & Mail, Financial Post and Yahoo Finance, in addition to national TV interviews with CTV News Channel and Canada AM. He graduated with honors from the University of Western Ontario. He lives in Oakville with his amazing wife Jenna, and their boys Jack and Joshua. They are - by far - the best thing about him. 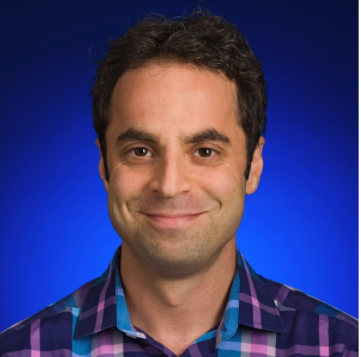 In 2016 Eric was named inventor and issued a patent in the United States for identifying rising search queries and trends at scale for advertisers worldwide. Eric was elected to the Interactive Advertising Bureau of Canada’s board of directors in 2009, including a term as Chair of the board in 2015-2017. Born in Montreal and raised in Toronto, Eric is a graduate of Queen's University in Kingston, Ontario. 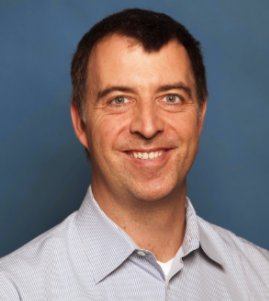 Nick is Google’s Chief Evangelist, leading our team of 6 full-time and 55 part-time Evangelists. Nick has lead over 350 executive summits since joining the Evangelist team in May 2017. The total revenue impact of these summits, based on 6 month growth acceleration after the summits, has been +$1.5B to date.

Nick leads the following sessions: Exponential technologies, “One Google” partnership, Performance, Measurement, building an amazing customer experience, and Product deep dives for core performance products. Nick will work closely with you to make every summit 100% bespoke based on the needs of the advertiser and your pod. During the summit, he will work closely with you and the advertiser to arrive at a 6 month action plan that will improve the performance of the advertiser and increase their investment with Google. 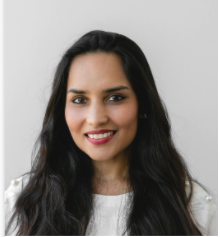 In her 17 years at Google Aprajita has worked with some of Google’s most sophisticated advertisers to help them improve their Digital Brand strategies all with the end consumer in mind. She works in lockstep with our LCS teams to understand client’s business challenges and design bespoke solutions that are inspirational, educational - yet immediately actionable - and are meant to transform their business...and ours! 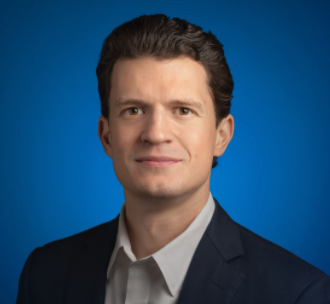 Acclaimed globally for explorations in the field of customer analytics, Neil’s work is seen in his international roles as lecturer and keynote speaker, inventor of dozens of patents and appointment as a Senior Fellow at the Wharton School of the University of Pennsylvania. Yet, it’s as Google’s Chief Measurement Evangelist that he’s challenged the limits of traditional measurement even further; pioneering strategies into marketing attribution, customer lifetime value, dynamic pricing and content personalization that have contributed to countless new product innovations and over $2B in revenue growth. Neil holds a Bachelor's degree in Management Science from Purdue University and an MBA from UCLA's Anderson School of Management. 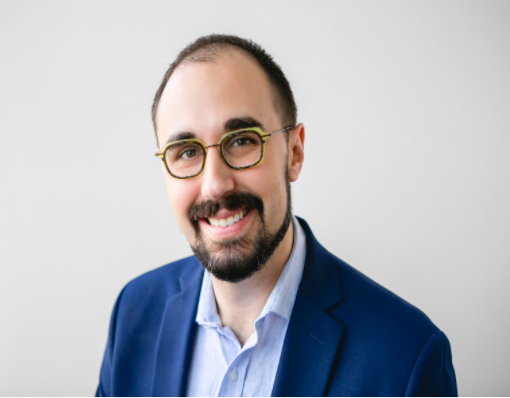 Zach Walz is a Privacy Specialist at Google. After spending over a decade in measurement and analytics, he saw the impact of the changing privacy landscape and wanted to help marketers learn how to navigate it. He focuses on how changing consumer expectations, regulations and technology changes impact the ads ecosystem and helps clients learn to ready themselves for the future. 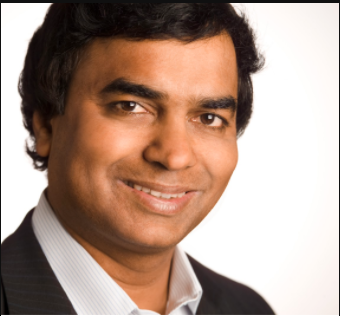 Gopi works closely with the summit managers and account team to drive a customized conversation based on the unique needs of the client. He spends weeks researching the client, attendees backgrounds and walking in the shoes of the customer’s customer. During the summit, his goal is to help achieve the customer CBO and arrive at a 6 month action plan that will help meet the customer’s CBO and increase their investment with Google. Currently his focus is on helping our clients transform their Digital Customer Experience and grow revenues and the life time value of their customers. He build a unique rapport with the customer and in several cases the CEO has invited him to speak at their customer conventions (equivalent to their Zeitgeist and GML). This is a rare honor for a vendor company. Some examples are listed below.