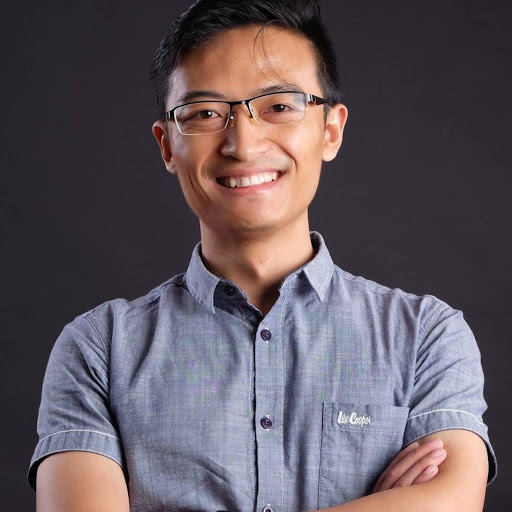 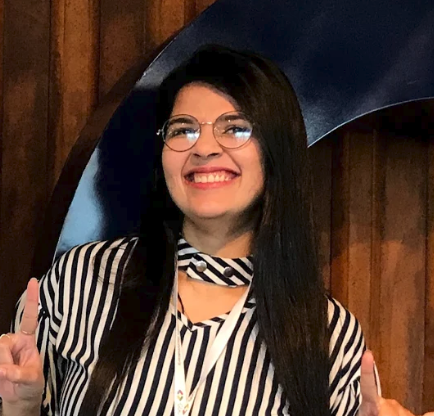 Topic: How to go about your web performance journey

Arwa is a Full Stack Developer and an enthusiastic tech patron who loves exploring new things going around in Web & Mobile development. She is a WTM Ambassador for GDG Singapore. 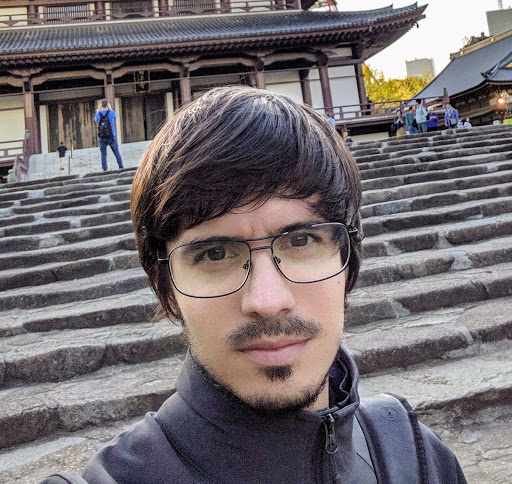 Topic: From Widgets to App Actions with Google Assistant

Marcel is an Android Developer Advocate based in Singapore working with Partners in Southeast Asia to deliver better and smaller apps. 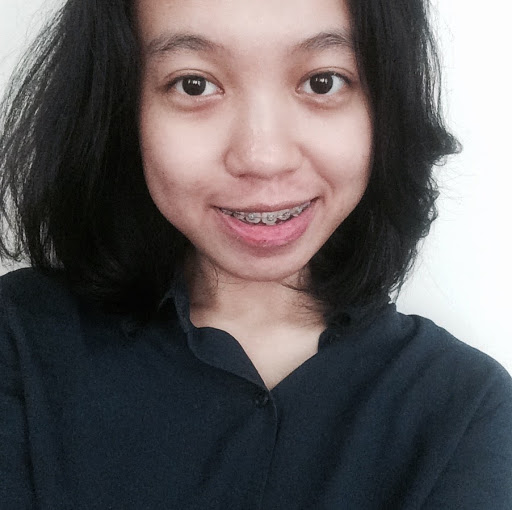 Topic: Machine Learning on the Web

Galuh is a data engineer at Gojek who is passionate about both data and the web. 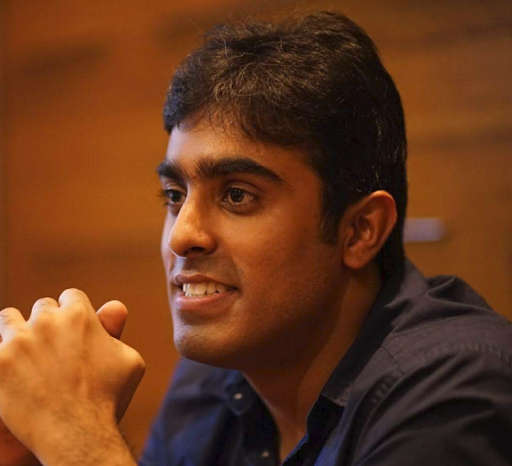 Saurabh is an Android GDE and a Senior Engineer on the Android Team at Viki, Singapore where he works on both their mobile and TV apps. 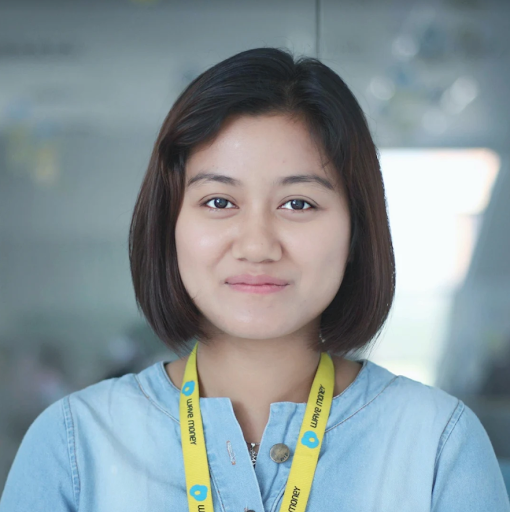 Su Myat is the Lead Android Developer at Wave Money, the leading mobile financial services provider in Myanmar. She is also a WTM Ambassador for GDG Yangon. 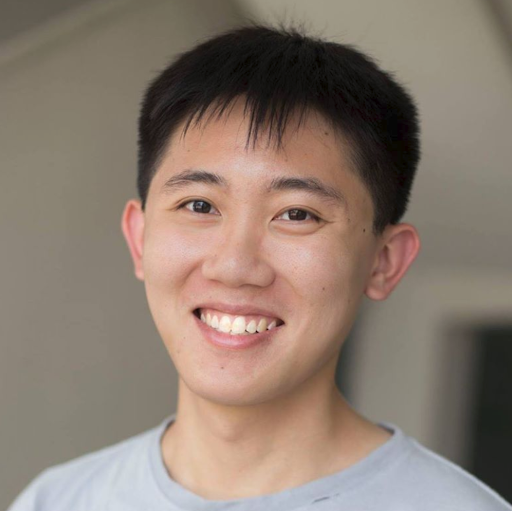 Weiyuan is an engineer at Rakuten Viki, and an organiser at GDG Cloud Singapore. He uses Google Cloud at work, and for fun (sometimes). 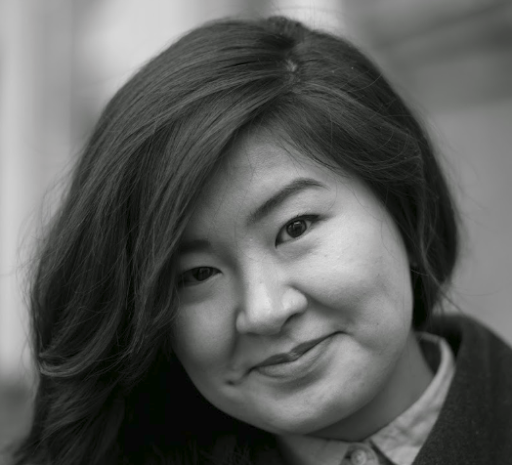 Kira is a Kotlin lover, she works as a Mobile Software Engineer at Cartrack. 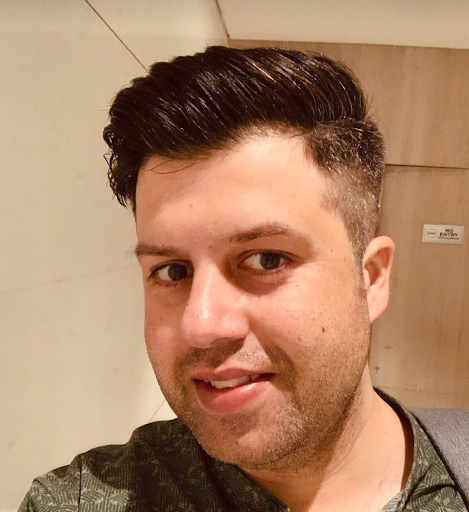 Hassan has been a Google Developers Expert for Android since 2016. He is currently based in Singapore, Where he works as Lead Software Engineer for a company called BeLive which provides Live Streaming services. 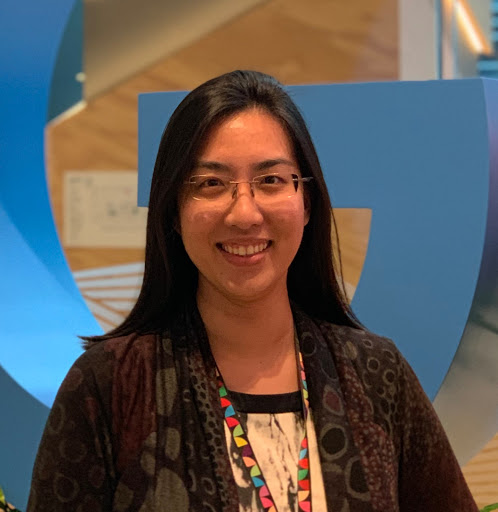 Topic: Insider perspective from a Google technical recruiter: Crafting your winning resume and acing your interviews

Betty is a Program Specialist at Google, where she manages technical talent scouting for Google's Next Billion User (NBU) program. 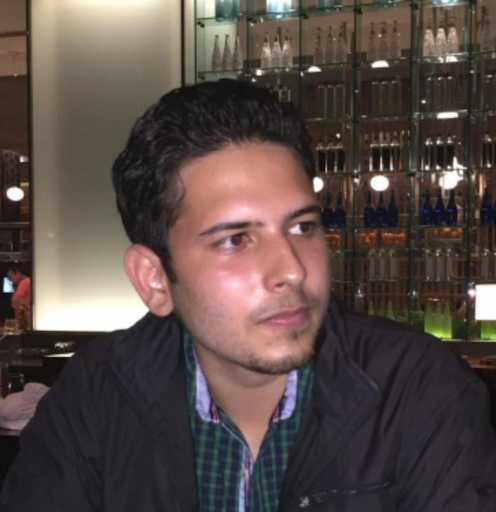 Aseem is a Senior Software Engineer at PsLove, he is a Flutter enthusiast that enjoys sharing his experience of tackling states in Flutter Divya has passion for solutioning and developing Data Analytics application using BigData and Cloud technologies , played with wide variety of data which include Telco, financial , IOT datasets . She is a Co-Founder and Head of Curriculum at BigDataX (one of the prominent data community in Singapore ). 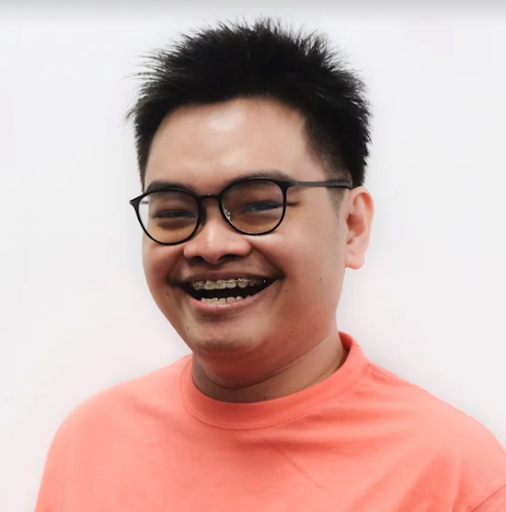 Topic: How PsLove used Flutter with Firebase in production at scale

Jason is a Tech Lead at PsLove, certified ScrumMaster and certified Google Cloud engineer. He has been using Flutter in production at scale for more than a year. 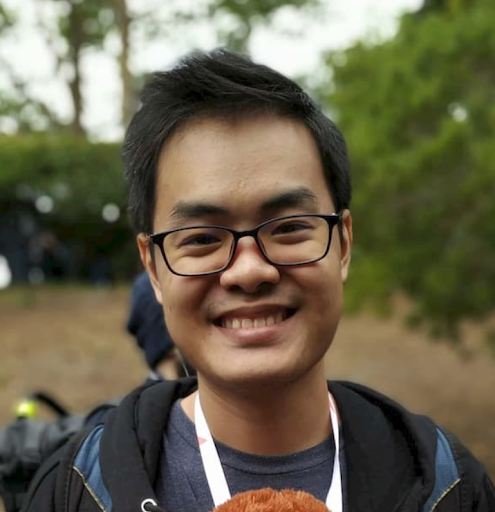 Shang Yi is a software developer that jumps on new technology on the first chance. Currently he is working on React, Node, Javascript, and Flutter. He is a Google Developer Expert in Firebase, and also the Google Developer Groups KL Organizer. Sometimes, he gets distracted by random stuff ranging from DIY projects to creepypastas. 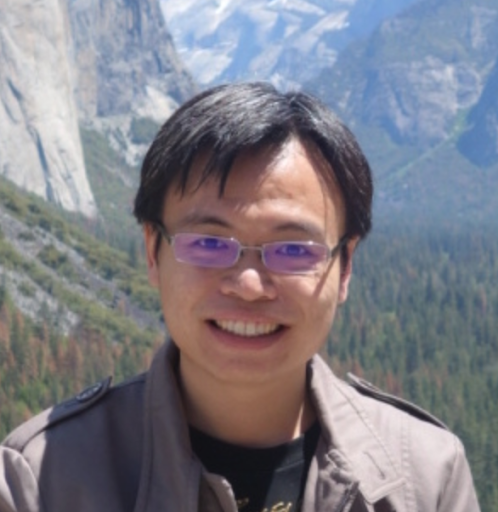 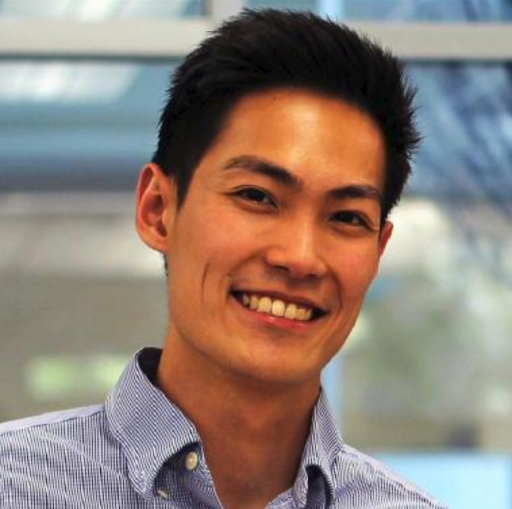 Preston is a software engineer at Open Government Products. He has worked on several products in the Singapore Government including ColouriseSG, Isomer - a government site builder, and Vault - a data sharing platform. 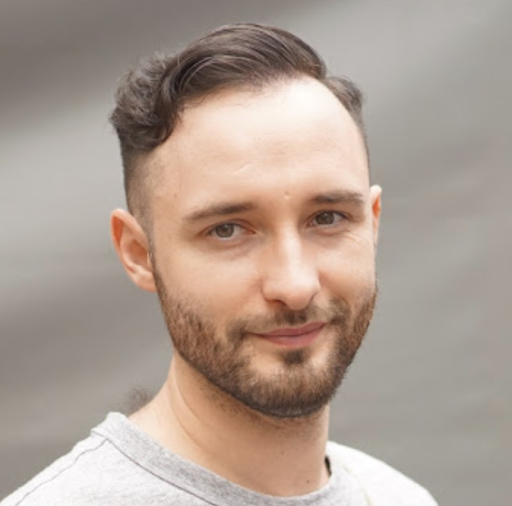 Stepan is the Engineering Manager at Grab. He also runs the Kotlin Singapore User Group community, actively uses Rx, and spends more and more time contributing to OSS.He has experience as an QA, Product Manager, Marketer and more, and has been engineering apps and games on Android since 2008. 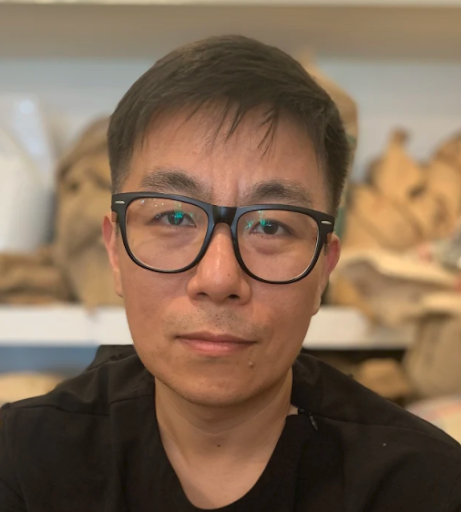 Shang Liang applies his creativity and programming skills in the advertising industry. He codes websites, mobile apps and interactive installations. He spends most of his energy finding new/better ways to solve problems. 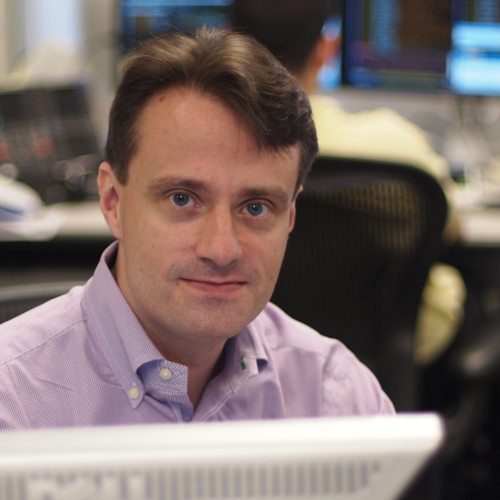 Martin has a PhD in Machine Learning, and has been an Open Source advocate since 1999. After a career in finance (based in London and New York), he decided to follow his original passion, and now works on Machine Learning / Artificial Intelligence full-time in Singapore. Martin is co-organiser of the Singapore TensorFlow and Deep Learning group and is a regular speaker at events in the region. 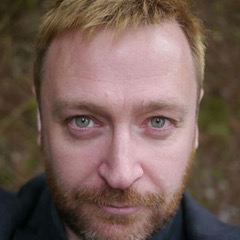 Sam is a Google Developer Expert for Machine Learning. He has extensive experience in AI, startups and mobile applications and is helping developers and organizations create smarter applications with machine learning. He is especially passionate about Deep Learning and AI in the fields of Natural Language and conversational agents. Sam regularly shares his knowledge at events and trainings across the world and is co-organiser of the Singapore TensorFlow and Deep Learning group. 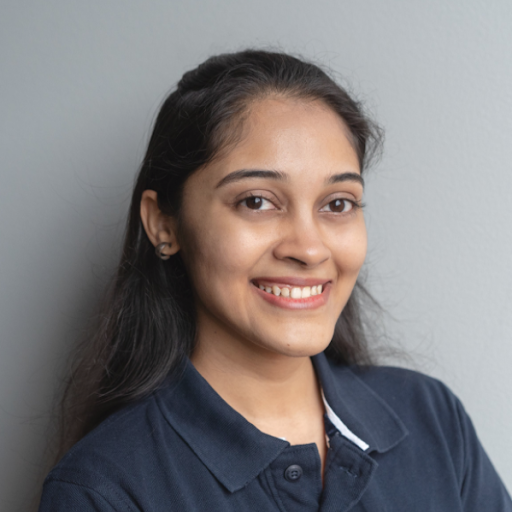 Vaibhavi is leading Machine Learning & Women Techmakers programs for Southeast Asia region as a part of Developer Relations team. Being one of the Google Women Techmakers scholars herself, she's passionate about mentoring women in tech, as a part of her current role at Google as well as hobby projects. 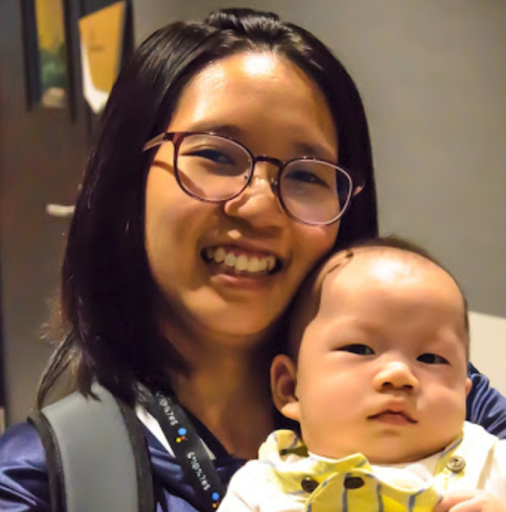 Topic: Machine Learning Bias and where to find them

Hien Mai is a Senior Analyst in the Assistant team at Google.

ML Fairness is one of her interest areas as part of her work. She has done tests on models built to find racial, gender, nationality biases and realise these are known bias very difficult to improve.